Finding the best charities to donate to doesn't come easily, but Welfact makes it easier to find the ones that can solve the world's most defining issues so you can make a difference.

Welfact's co-founder and COO, Catherine Dionne, and I started talking a few days after The Good Startup's blog launched, and she has been one of The Good Startup's strongest supporters since. Although I love the support of my friends and family more than anything, it was meeting people like her that really inspired me to keep TGS going. After all, there is nothing more powerful than knowing that you're not alone in believing that we can save the world.

Learn more about what Catherine's up to. She and her co-founder, Rob Hang, started Welfact, a charity platform that lets you visualize how much good for the world you could actually do.

Our interview with Co-founder and COO of Welfact, Catherine Dionne

Tell me about Welfact and how you got started. What's a story about the moment you decided "Yes! I'm going to pursue this idea"?

Welfact is an online platform that makes it easy for you to give to high-performing charities and track your lifetime impact.

How it got started:

The idea for Welfact was conceived back in the summer of 2018 when my co-founder, Rob, was having a hard time breaking into the philanthropy scene. At the time, he had just graduated from university, got his first full-time job, and decided to give back to organizations doing great work. The problem? He couldn’t tell which Canadian charities this included. The only organizations that seemed to repeatedly come up in searches were well-established behemoths. It was then that he first told me about his idea to make giving easier. Great charities shouldn’t be difficult to find.

Together, we researched the industry and uncovered some very real problems. Canadian philanthropy is on the decline, and millennials, although highly impact-driven, are among the least engaged generations when it comes to charitable giving.

Although contradictory to any traditional business knowledge we’ve been taught, once we recognized the disconnect between our generation and giving, we immediately knew that something needed to be done. It was clear that millennial giving needs were not being met, so we set out to solve this problem with Welfact."

‍
What has been Welfact's impact so far, and how did you get through any times of discouragement to get the company where it is today?

"At under a year, we’ve developed the first version of our donation platform and started a small community of change-makers, who like us, are on a mission to be positive forces for good.

I’d say one of our tougher and more discouraging times came when we first started. Both, my partner and I, were newcomers in the charitable industry and didn’t have the contacts, previous experience, or guidance to help ease any of the new-entry roadblocks. Being in the charitable space, we mistakenly thought that everyone had a driving compass to be good. But unfortunately, we realized that this wasn’t the case at all.

Luckily, we were able to partner with great people and spend time in the trenches learning from the ground up. Even though we’ve experienced some uncomfortable moments, I wouldn’t change the journey we’ve had. We’ve both come a long way from where we were back in 2018."

How do you vet through the charities listed on your platform, and how do you decide which ones are transparent or effective enough? Are there any key metrics or existing resources you use to find these charities?

"Our goal with Welfact is to highlight high-performing charities that do great work. A part of accomplishing this goal is to vet every organization featured on our platform using an in-house rating system and criteria matrix. The following four variables are assessed before determining whether or not a charity is a great fit:

The efficiency variable looks at how efficient an organization is at spending their money. To measure a charity’s efficiency we perform two calculations: Program % and Fundraising Ratio.

Program % represents the portion of expenses a charity has allocated to its programs with respect to its total expenses in the year assessed. And Fundraising Ratio reflects how much it costs an organization to bring in each $100 of donations from the public.

Once both measures have been taken, we assign a corresponding letter score. For a charity to pass our efficiency test, they must receive a combined score of B or higher.

Using publicly available information, we assess a charity’s cash reserves and determine their need for funding. It’s reasonable for a charity to set aside three years worth of their annual budget to help mitigate economic instability. However, a larger reserve could suggest that your donation will not be used in the immediate term. Our Need for Funding variable makes sure that charities on Welfact do not have more than 4.5 years of funding reserves piling up in their bank account.

Our next priority is to assess an organization’s reputation and reliability. To do this, we sift through reports, charitable alliances, reputable rating systems, and the Canadian government’s website, to ensure that the charities featured on Welfact are official registered charitable organizations with a clean slate.

What was most surprising about this variable was uncovering some of the organizations that failed this test - we discovered animal charities charged with neglect and organizational cultures pushing homophobic agendas. We like to take our time to assess public opinion and research supportive evidence.

Lastly, we look at how transparent and clear a charity is at communicating its mission, programming, and finances. Although a charity’s transparency is not grounds for disqualification, it goes without saying, that we prioritize charities that are clear about their commitments."

If you could tell anyone in the world about Welfact, who would it be, and what would you say to convince them that joining Welfact is crucial?

"If we could tell anyone in the world about Welfact, it would be the people who want to make a difference but are restricted by limited resources, time, or fear that their donation won’t be used appropriately.

We’d invite them to join our community and remind them that there is so much power in numbers."

What have you been working on at Welfact that has made you most excited to get out of bed this week? Conversely, what are the harder parts of your life as a social entrepreneur that have you dreading the work?

"Lately, what’s been making us super excited to get out of bed is spending one-on-one time with our users. We’ve recently started hosting product interviews with people who’ve been using our platform, and it has been one of the most insightful experiences we’ve had thus far. Each person we’ve spent time with has taught us something dramatically new about the product we’re building and it’s been great gaining their perspective.

The hardest part of being a social entrepreneur is the fear of failing. As with any startup founder, the fear of messing something up and the associated repercussions it could have on the company keeps us motivated to do our absolute best.

On the technical side, we’re relying on multiple external services and if one of the link breaks, our services will be directly impacted. With limited resources, we have to be mindful of the tradeoffs we’re making, so that we have a ship that moves forward without sinking."

What has been a moment that made you think "Yes. This is why I do what I do"

"The moment we received our first unsolicited review from a first-time donor made me say to myself “This is why we started.”

The person reached out to thank us for creating the platform and went on to explain everything they loved about their recent experience. It was a really great feeling. And even though it was only one person, at that moment it felt like we were on track to accomplishing our goal of stimulating an entire generation to engage in philanthropy by empowering them to be positive forces for good."

If you find yourself willing and able to help others during this time, visit welfact.com to start finding the best causes to support. 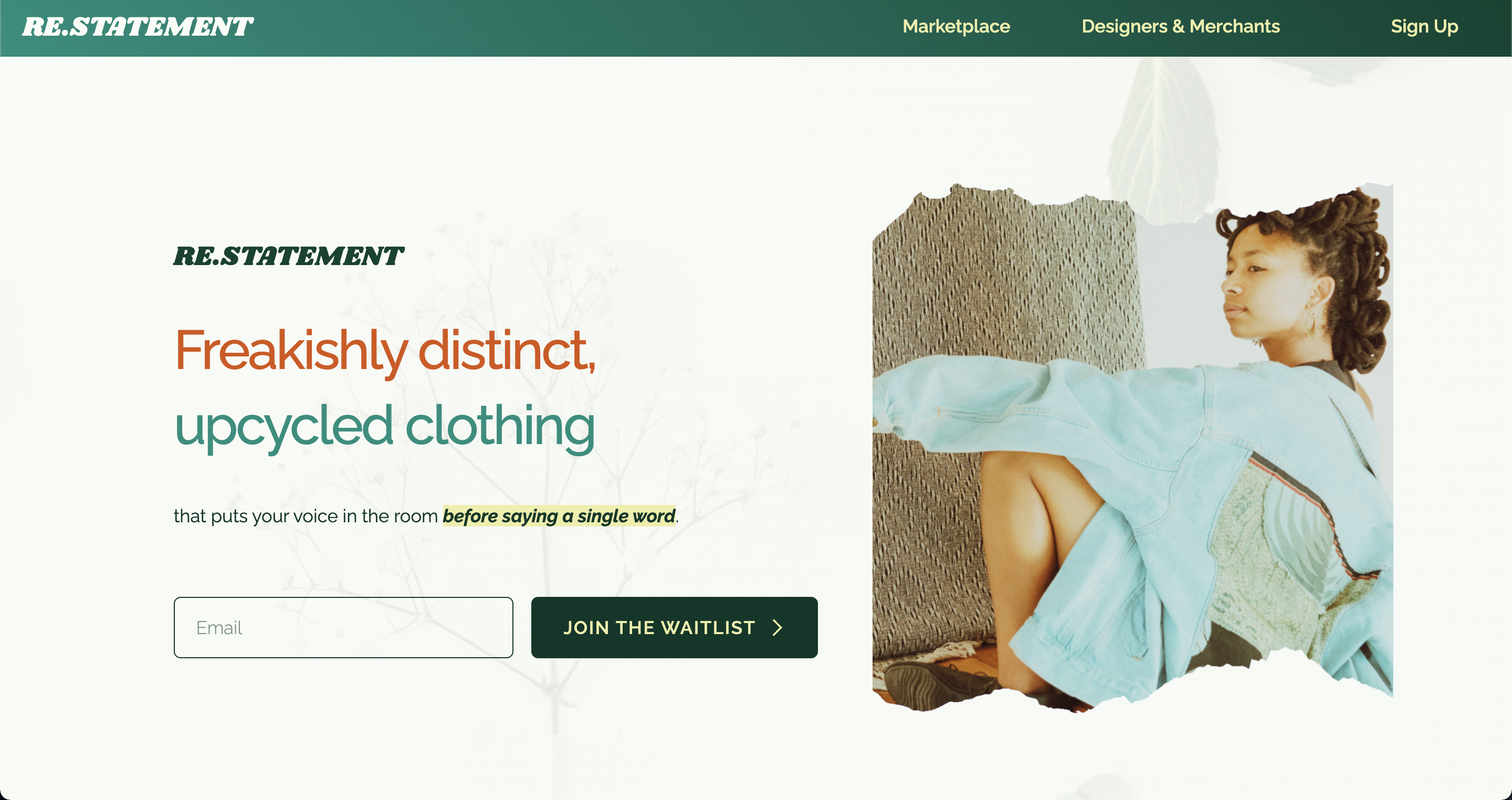